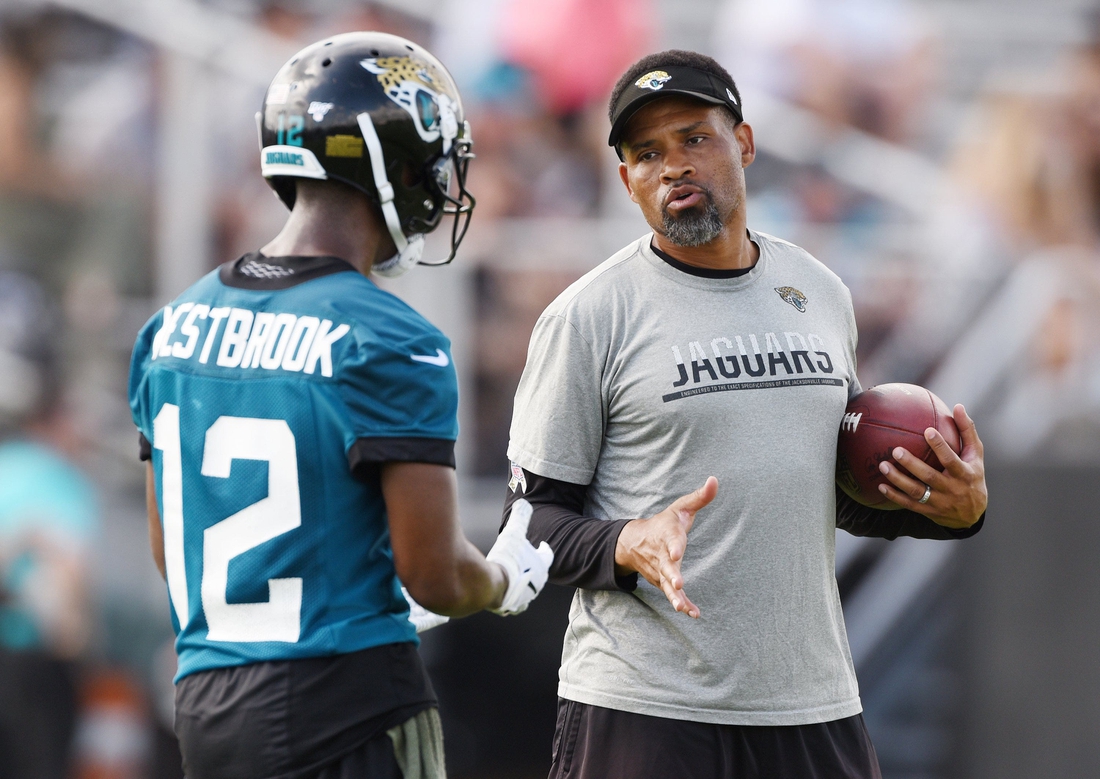 Westbrook, who was brought in for a workout on Saturday, is expected to battle for a roster spot behind Adam Thielen and Justin Jefferson. He joins a wide receiver corps in Minnesota that is guided by Keenan McCardell, his former position coach in Jacksonville from 2017-20.

Westbrook, 27, had just one catch for 4 yards before missing nearly all of the 2020 season with an ACL injury. He had 160 receptions for 1,720 yards with nine touchdowns in 40 career games with the Jaguars.

Westbrook was selected by Jacksonville in the fourth round of the 2017 NFL Draft.

A sixth-round choice in the 2021 NFL Draft, Twyman opted out of his senior season at Pittsburgh in 2020 due to COVID-19 concerns.