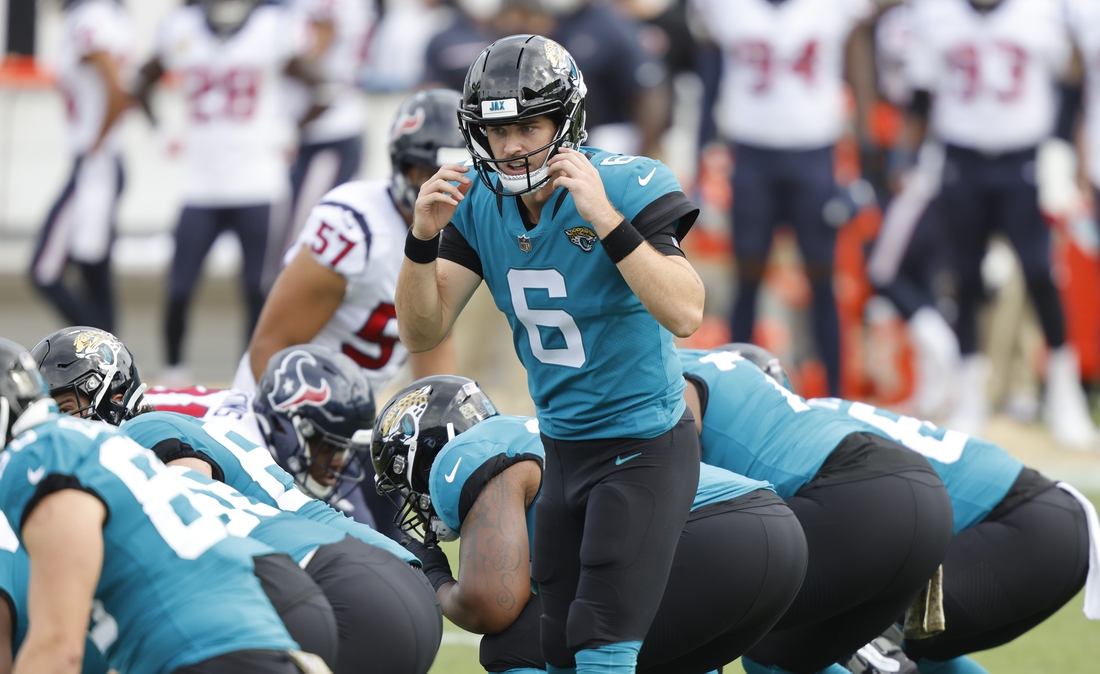 Deshaun Watson passed for 281 yards and two touchdowns and the Houston Texans’ maligned defense denied a late two-point conversion attempt for a 27-25 victory over the Jacksonville Jaguars on Sunday at TIAA Bank Field.

Watson added a team-leading 50 rushing yards and repeatedly produced when the Texans (2-6) were most desperate. His scramble to the 1-yard line set up a touchdown run by Duke Johnson with 30 seconds remaining in the first half and his 77-yard touchdown pass to Will Fuller at the 6:05 mark of the third quarter extended the Houston lead to 27-16.

Houston made a pair of timely defensive stops in the fourth quarter, stuffing Jaguars running back James Robinson on fourth down to preserve an eight-point lead. J.J. Watt added a strip sack of Jaguars rookie quarterback Jake Luton at the 6:26 mark of the final period, becoming the 35th player in NFL history to record 100 career sacks.

The Texans appeared in prime position to seal the victory at that juncture, but Luton engineered a last-gasp comeback.

The Jaguars covered 80 yards in seven plays and 77 seconds, with Luton scrambling 13 yards for a touchdown that cut the deficit to two points with 90 seconds remaining. But Luton failed to connect with DJ Chark on the subsequent two-point attempt and the Texans proved victorious.

Luton passed for 304 yards and a touchdown, but his errant pass in the third quarter fluttered to Texans cornerback Vernon Hargreaves III, a turnover that set the table for the Watson-to-Fuller decisive scoring strike that replays showed came after the play clock had expired on third down.

Luton enjoyed an auspicious start, completing a 73-yard touchdown pass to Chark on the second pass attempt of his career. Jacksonville, after failing to score on the opening possession of its first seven games this season, secured a 7-0 lead just 52 seconds into its eighth contest.

The Texans needed just two plays to answer, with Watson hitting Brandin Cooks for a 57-yard touchdown that evened the score.

Robinson scored on a 1-yard run at the 5:44 mark of the second quarter, but Jaguars kicker Josh Lambo missed the ensuing point-after attempt that would have provided Jacksonville a 14-13 lead. Johnson later scored and the Texans took the lead for good.