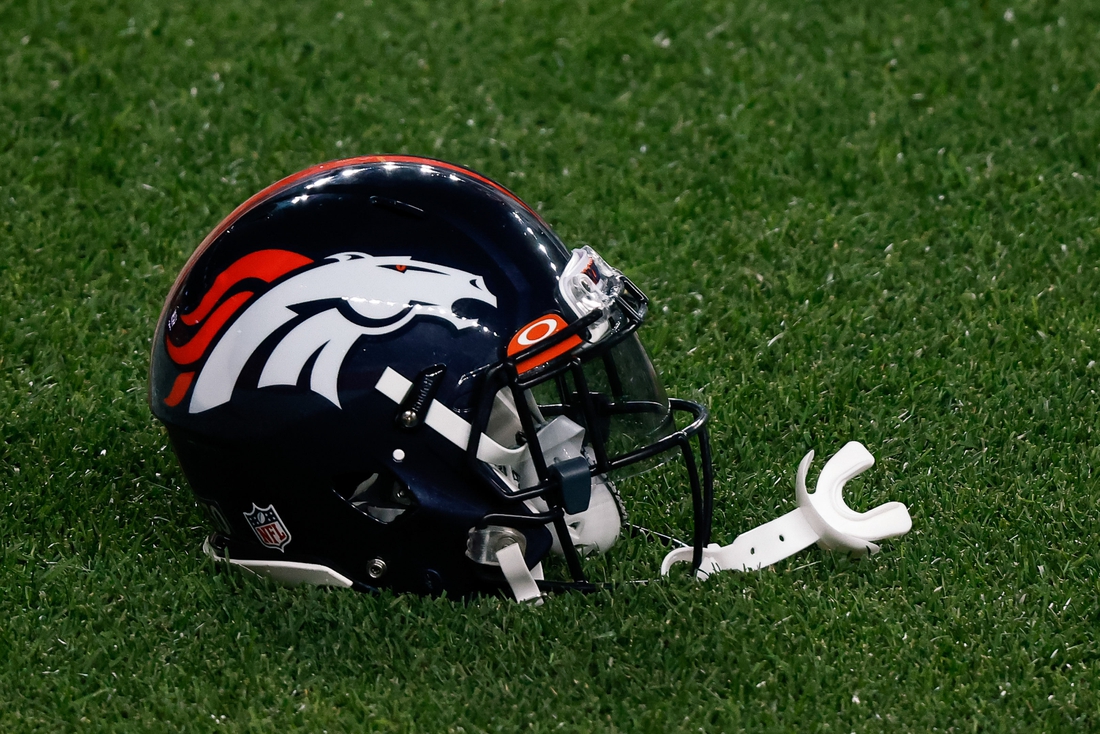 Week 10 NFL OVER UNDER Picks

Maybe you’ve already got your picks in for the opening week of the 2021 NFL regular season, but by focusing only on point spreads, moneylines or fantasy, you’re robbing yourself of potential opportunities to make money on over/unders.

Here are several totals for this week that are worthy of your attention.

Week 10 NFL OVER UNDER Picks

Denver Broncos at Tennessee Titans (36.5): OVER

I understand both offenses have stunk and both defenses are strong, but this is pushing it way too low considering that we’re talking about a game featuring Russell Wilson and Derrick Henry.

I know this is a low total but these teams scored a combined 26 points last week and the defenses are both strong despite recent fluctuations in points allowed. Pittsburgh has averaged a horrendous 11.5 points per game the last four weeks.

I know the Green Bay offense is a mess, but it’s not as though the defense has consistently lit it up. Meanwhile, the Cowboys offense is on fire and they’re coming off an outing that contained 78 total points. This number is too low.

The Falcons aren’t good, but I think folks might be underestimating an offense that has scored 27-plus points in four of their last five games. There’s no reason that unit can’t put up a similar number as a significant underdog against a Dallas defense that struggled last week.

But the icing on the cake for the over here is that Dak Prescott and the Cowboys offense should be fired up to bounce back against a bad D after stumbling last week against the Denver Broncos.

I’m not sure why anybody would expect this to come close to shootout status. The Chiefs have averaged a comical 12.0 points per game the last three weeks, and their defense is performing a lot better as of late as well. The Raiders offense is also coming back to earth following some brutal off-field blows, so I really wouldn’t be surprised to see a result along the lines of 20-17 here.

I don’t trust the Titans offense sans Derrick Henry. The defense helped that unit significantly Sunday night against the Los Angeles Rams, but that might not be sustainable and the Saints have the league’s fifth-ranked scoring D. Tennessee’s defense does, however, have enough talent to keep Trevor Siemian in check. This one might not hit the 40 mark.

Fifty-two? The Vikings offense is erratic, but only two Chargers games this season have contained 52 or more points. The Vikes have been held to fewer than 20 points in three of their last five games. They might be in that range here, but I’m expecting a result along the lines of 27-20.

Check the latest Week 10 OU lines and earn a terrific bonus at FanDuel. Check out Draft Kings Bet $1 and get $100 promotions as well.

Four totals on the edge of 50 (or surpassing it) are the focus of Week 10 NFL OVER UNDER picks. Maybe you’ve already got your picks in for Week 10 of the 2020 NFL regular season, but by focusing only on point spreads, moneylines or fantasy, you’re robbing yourself of potential opportunities to make money on over/unders.

Here are several totals for this week that are worthy of your attention. For live odds and OVER UNDER line moves during the week, watch our NFL odds page.

This has come down several points, but I don’t fully understand why considering how well Jake Luton performed in place of Gardner Minshew II last week for Jacksonville. The Jags have scored 54 points the last two weeks, and Green Bay’s run defense is weak enough to let Jacksonville get balanced with James Robinson and put up some points.

Still, it should be a blowout as Aaron Rodgers rips apart one of the league’s worst pass defenses. The Packers should put up 40 alone here as this one cruises over the total. Matchup Stats

There’s little reason to believe Tom Brady and the loaded Bucs offense won’t bounce back from an embarrassing performance in Week 9, especially considering the novice Panthers defense has surrendered at least 25 points in three consecutive weeks.

Meanwhile, the Bucs’ defense has fallen way off lately and will now have to deal with an increasingly healthy Christian McCaffrey. These two combined for 48 in their last meeting but that should shoot up by 5-10 points here. Matchup Stats

We’re hitting the overs hard this week! I think oddsmakers are still giving too much credit to a Miami defense that was playing above its head before struggling in Week 9, and both offenses have been consistently good for 25-30 points per week of late. Watch for a lightshow between two rookies against vulnerable defenses in a shootout. Matchup Stats

This could easily hit the 60s, but that doesn’t change the fact the total is too high. It could also easily fall well short of the 50 mark, and I think oddsmakers are looking too closely at high-scoring Week 9 games for both teams.

Brad Gagnon
Brad Gagnon has been passionate about both sports and mass media since he was in diapers -- a passion that won't die until he's in them again. He was a lead contributor to an earlier incarnation of NationalFootballPost.com and was happy to return when new management revived the brand in 2020. Based in Toronto, he's covered the NFL since 2008 and has been a national NFL writer at Bleacher Report since 2012. He despises all 32 NFL teams equally but remains a fan of the Montreal Canadiens, Toronto Blue Jays and Toronto Raptors. He can be reached at Brad@NationalFootballPost.com