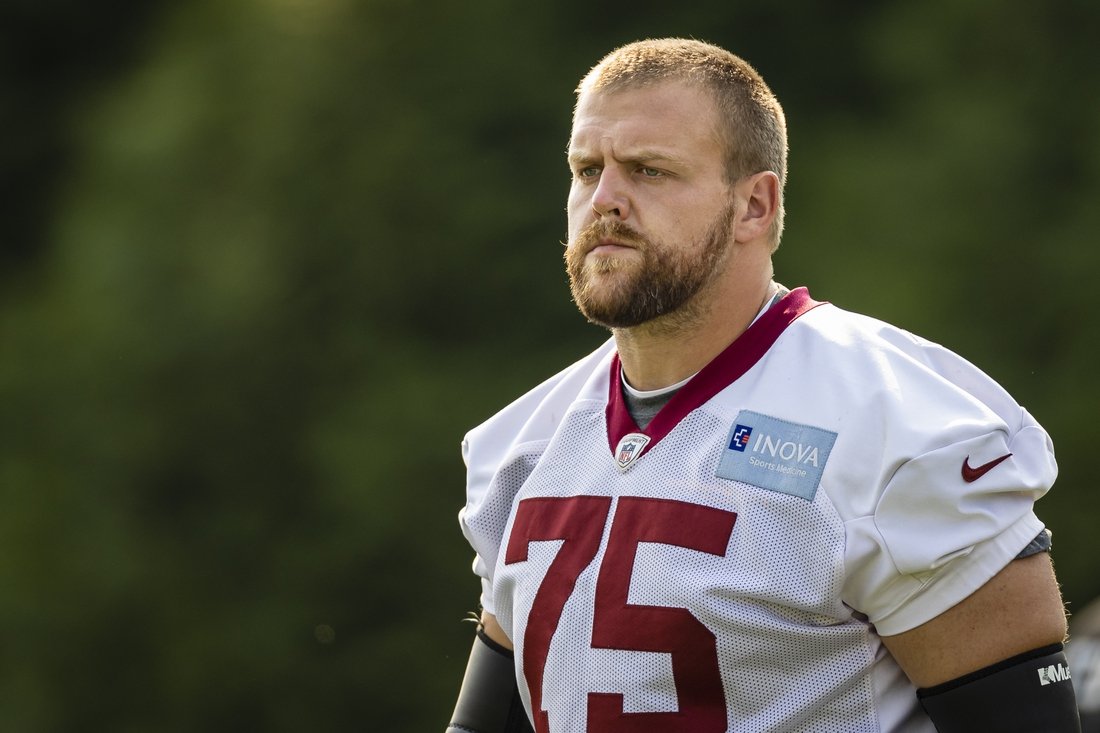 Scherff, who was placed on the list Saturday, is playing this season on his second consecutive franchise tag. He has started all 78 games in which he has appeared since being selected by Washington with the fifth overall pick of the 2015 NFL Draft.

A first-round pick in 2018, Payne has appeared in 47 games in three seasons with 41 starts, anchoring a defensive front seven considered one of the most talented in the NFL.