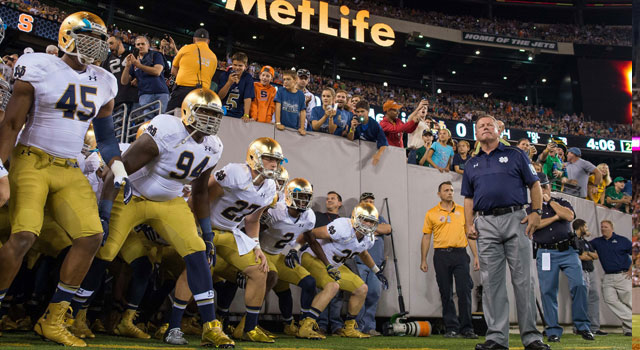 I grew up rooting for the old Pony Express so I’m a closet SMU fan. I know the team well and the Ponies have had little success against Memphis in recent years. In their last four games against SMU, Memphis has scored 48, 63, 51 and 66 points. The Tigers won last year’s meeting 66-45 and we should see another game that approaches 100 points.

While the Mustangs’ offense is rolling, their defense continues to struggle. SMU is allowing 242 rushing yards per game in conference play and now must face Memphis running back Darrell Henderson who is averaging 9.2 yards per carry on the season.

SMU ranks 115th in scoring defense allowing 36.8 points per game, while Memphis ranks 86th giving up 30.5 per contest. Both teams will put up points with ease Friday night in what could be the highest-scoring game of the college football season.