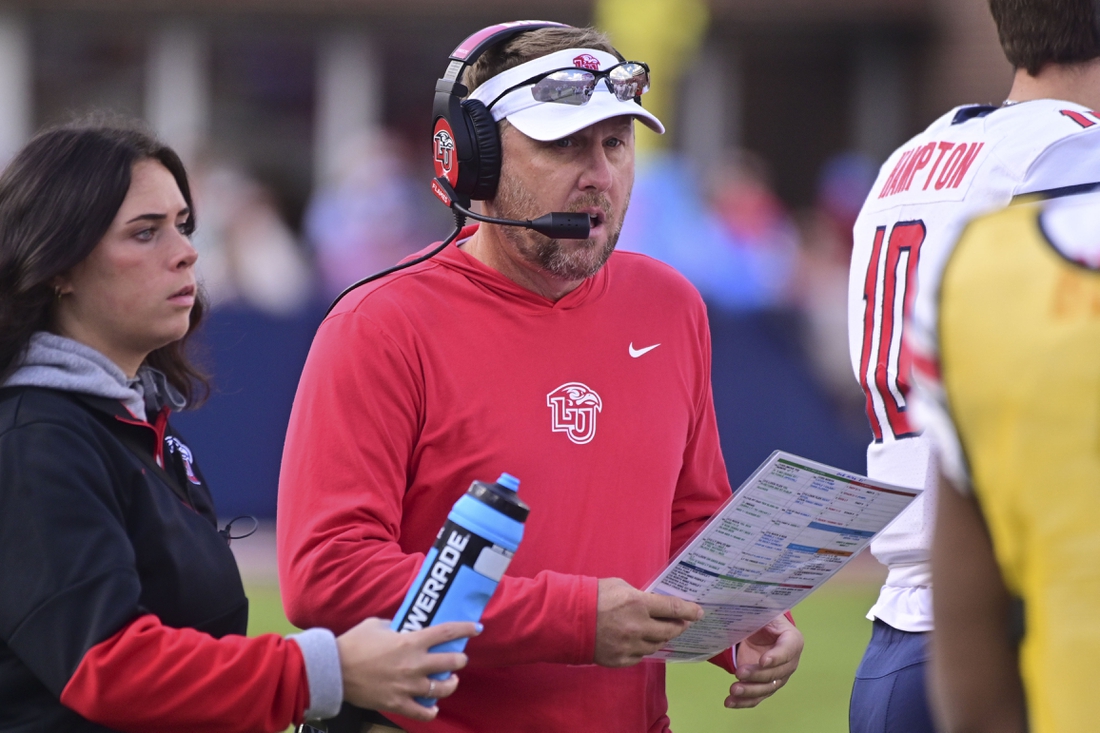 Officials from Ole Miss apologized for a pair of since-deleted tweets from the school’s official football Twitter account that trolled Hugh Freeze on Saturday following the Rebels’ 27-14 win over Liberty at Oxford, Miss.

The tweets focused on events that occurred during Freeze’s coaching tenure at both Ole Miss and Liberty.

The first read, “If you have complaints about this result, send it to lufootball@liberty.edu. If not, please do not slander these young men or insult their family.”

That reference stems from a tweet from Freeze in 2013 that challenged allegations of NCAA violations. The end result was Ole Miss was placed on probation in 2017 and received a two-year bowl ban and scholarship reductions.

The second tweet from the Ole Miss football account included a picture of Freeze coaching from a hospital bed two years ago while recovering from surgery following a strand of staph infection that complicated a herniated disc in his back.

Ole Miss coach Lane Kiffin offered his apologies to Freeze and Liberty when informed of the tweets.

“I have no affiliation with the Ole Miss football Twitter site, even though it may sound strange, and I first learned about the tweets after my press conference when Keith Carter told me about them,” Kiffin told ESPN. “I’m completely embarrassed that anyone would put something out there like that making it look like it was a part of Ole Miss football. It was extremely disrespectful, bush league and classless, and I apologize, even though I had nothing to do with it, to Liberty and Hugh Freeze.”