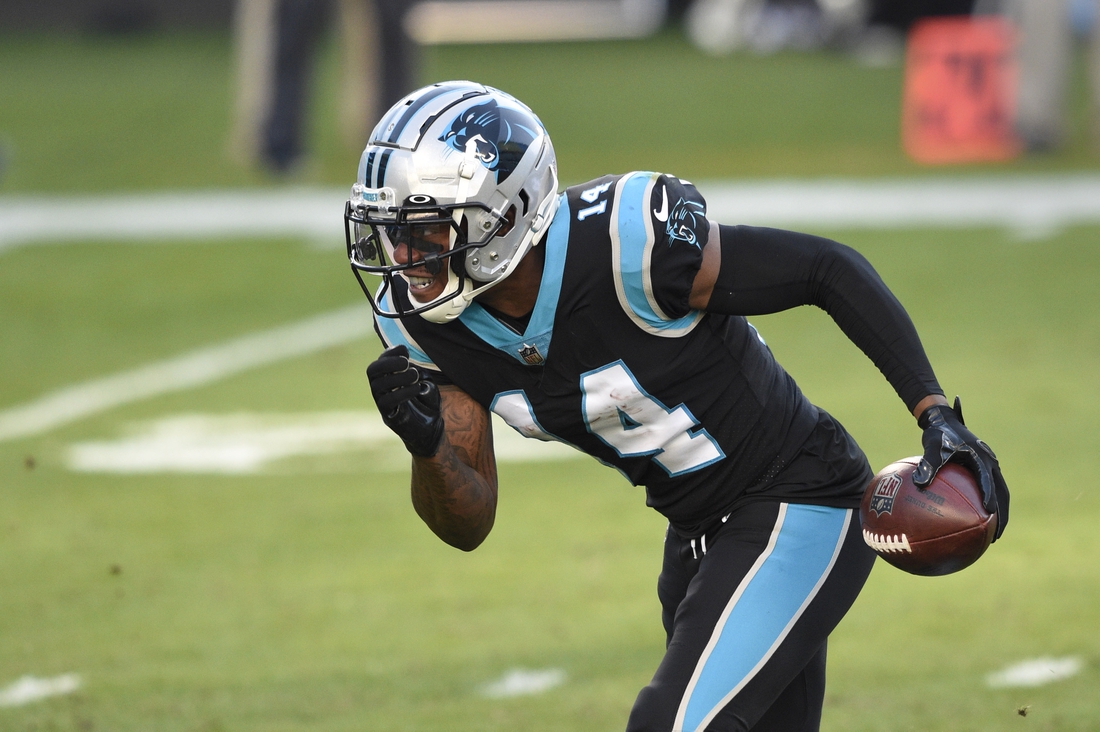 Cooper averaged 27.4 yards per kickoff return in ’17, when Agnew returned two punts for touchdowns with the Detroit Lions.

The Rams selected Cooper in the fourth round of the 2016 NFL Draft.