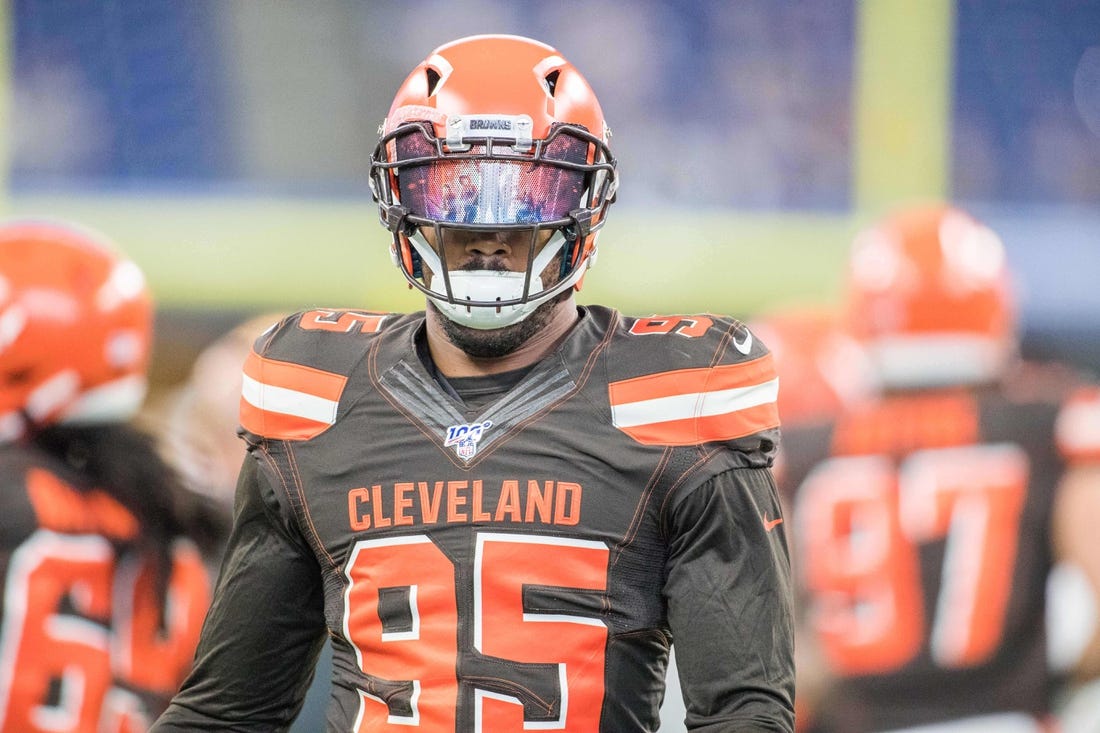 Garrett was listed as a limited practice participant due to a knee injury. There was no word on the severity of the ailment.

Garrett, 23, was added to the report after the team’s Thursday practice. Browns coach Freddie Kitchens made no mention of Garrett having a knee injury when he met with reporters following practice.

Garrett has nine sacks, tied with Tampa Bay’s Shaquil Barrett for the NFL lead. The third-year pro has 29.5 career sacks in just 33 games.

Safety Damarious Randall (hamstring) missed practice for the second straight day for the Browns (2-4), who play the New England Patriots (7-0) on Sunday.